Its been awhile.....and its not due to being lazy, or having no motivation, or bored....the simple answer is...I haven't done anything to "write home about"...sure I've washed the vehicles so many times I'm wearing the wax off . I keep mowing the yard and there is nothing to mow, Told the Bride I'd do the laundry, clean the house and other sundry tasks I usually don't do. The most excitement I have is going to HEB curb-service to get the groceries. 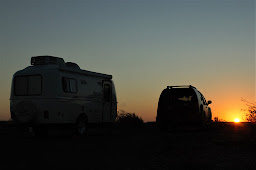 Well all that's about to change...I'm going take the Albino Armadillo on the  road heading northwest . Not a long drive and not for any length of time. Just long enough to get a little bit of sanity back. One would say I've gone off the deep end...here I've been in "self isolation" since March and I'm going to some Nat'l Forest  boondocking...at some isolated place, with no humans in sight of my camp....I've convinced myself there is a difference between being in a "quarantine" environment and  sitting on top of some forested Mesa/Mountain and  listening to  the silence of the woodland. Hopefully there won't be a cast of thousands looking for the same slice of Heaven. 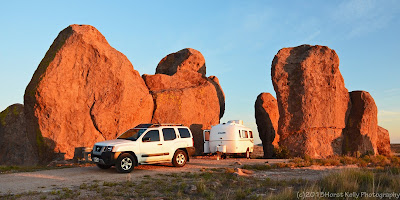 So it off to New Mexico in a week or so...I've got most everything completed and its a matter of finishing some tasks around the house....Its not an eight week trip that I usually take this time of year, but it is an adventure and I couldn't be happier. The Bride says she'll be fine and Son and DIL are close by, so all is right with the World, at least my little slice of it! 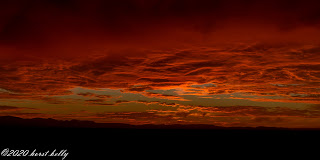 My main focus will not be photography, rather each day will be filled by relaxing, hiking, cooking, and sipping some smooth whiskey as the sun sets, shuteye...wake up and repeat!  I'll do that until I run out of Food or Whiskey...whichever comes last. :)) I'm thinking about two weeks unless there is a lot of "Human" wildlife ...which will drive me home sooner. :(( 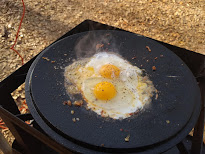 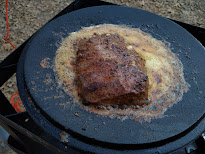 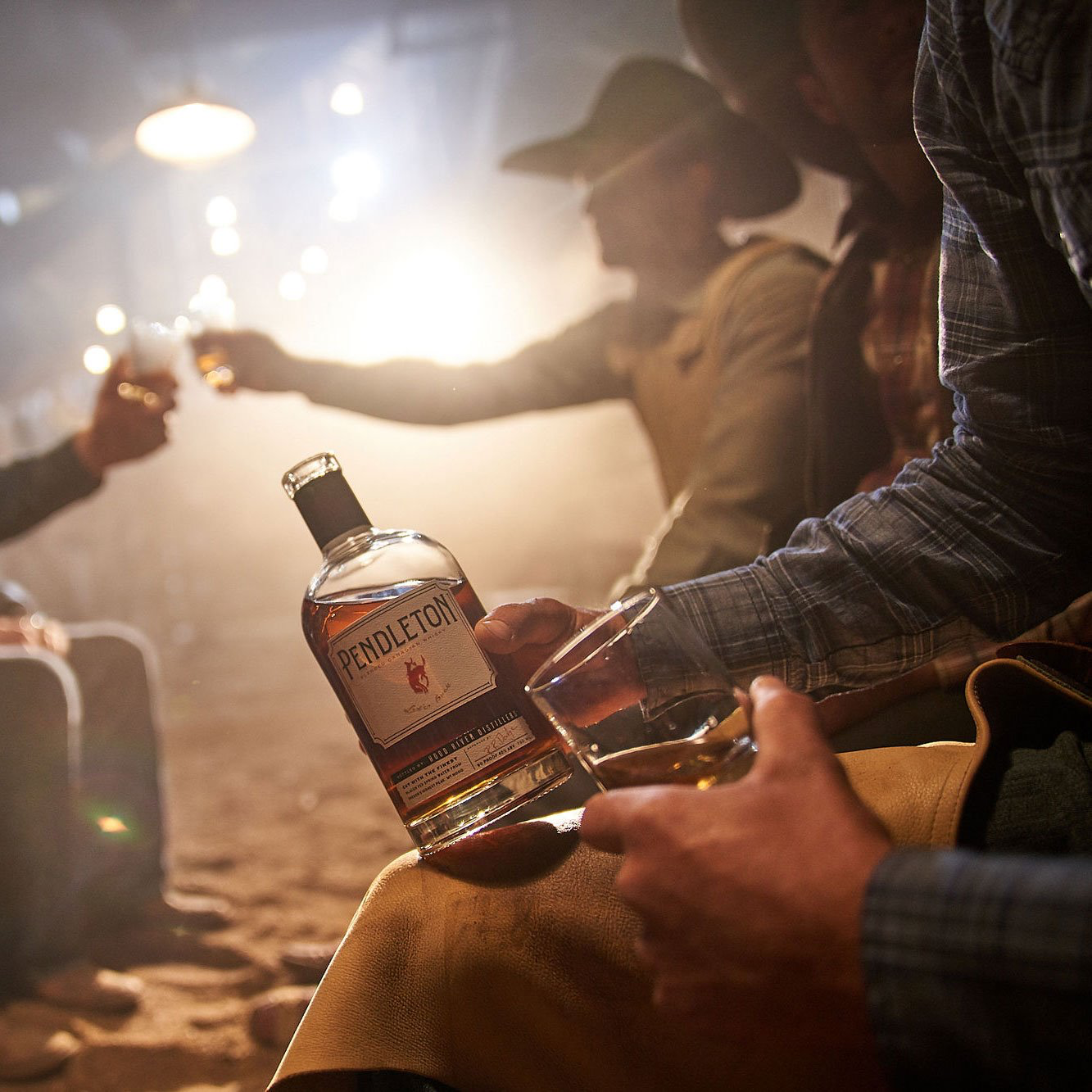 So That's it in a nutshell. If I have internet and its fast enough, I'll post a blog or 3..if not so be it. 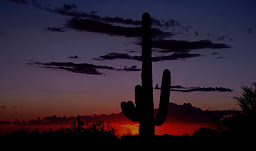 Hoping Everyone is having a relaxing Labor Day Weekend...Horst sends

if you wish to write an email the address is:
horstkelly31@gmail.com